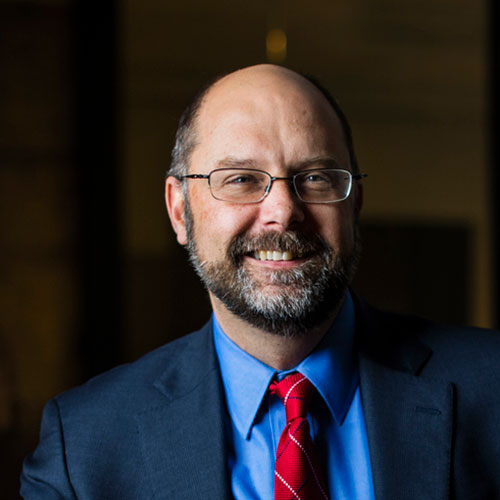 Kenneth W. Henderson was named Northeastern University’s first chancellor in 2019, having served with distinction since 2016 as dean of the College of Science. As dean, Henderson established a five-year strategic vision and plan to align the college with the university’s academic plan, Northeastern 2025, while advancing the college’s culture of scholarly and educational excellence.

A scholar of synthetic and structural inorganic chemistry, Henderson previously chaired the Department of Chemistry and Biochemistry at the University of Notre Dame. During his 14-year tenure, he was also the senior assistant provost for internationalization, developing undergraduate programs and international partnerships for research.

Henderson’s research interests lie in organometallic and materials chemistry, with a focus on energy-related systems. He has published more than 100 peer-reviewed research articles and was elected as a fellow of the Royal Society of Chemistry in 2007.

Henderson received a first-class Honors B.Sc. in chemistry from the University of Strathclyde in Glasgow, Scotland, as well as a PhD, for which he was awarded the Ritchie Prize for best thesis. He conducted post-doctorate research at Brown University.